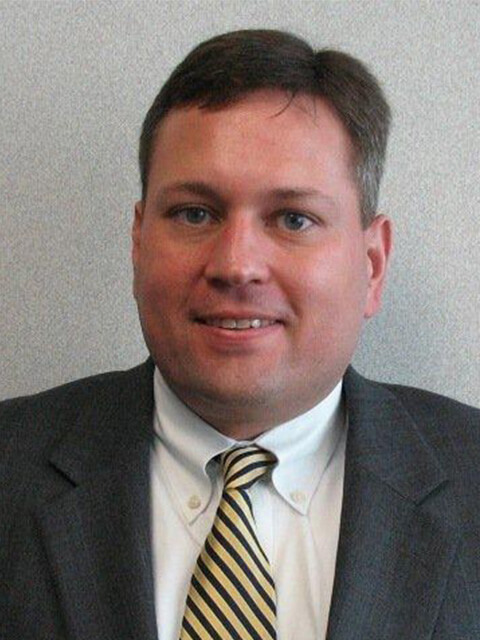 He was admitted to the Florida Bar in 1991 and began his practice with the firm of Holland & Knight, LLP in Orlando where he focused on commercial litigation and bankruptcy. In 2000, he returned home to Jacksonville and became an Assistant State Attorney for the State Attorney’s Office, Fourth Judicial Circuit, Florida. For the next eight years, he prosecuted a wide range of crimes, from drunk driving to capital homicides. He was assigned to many divisions, including general felonies, special assaults, special prosecutions, and homicide. For several years, he also served as the State Attorney’s Office contact for the Internet Crimes Against Children task force. He was also named a division chief for a general felony division.

In December 2007, he joined the Jacksonville Division of the United States Attorney’s Office and was named Deputy Chief of that office the following year. As a federal prosecutor, he prosecuted a wide range of federal offenses, with particular emphasis upon civil rights crimes, human trafficking, violent crimes, white collar crimes, and public corruption.  In January 2017, he returned to the State Attorney’s Office as Chief Assistant State Attorney where he now aids State Attorney Melissa Nelson in running an office that includes about 120 prosecutors.

He has extensive state and federal trial experience that is broad and varied.  His trails have ranged from one-day misdemeanor DUI trials to complex multi-week trials that include a three-week capital murder trial of a serial killer, a three-week federal bribery case, and the successful jury trial of a defendant who tried to assassinate a sitting United States District Judge.

He is a repeat lecturer at the Department of Justice’s National Advocacy Center in Columbia, South Carolina. He is a member of the Florida and Jacksonville Bar Associations, the Chester Bedell American Inn of Court, and currently serves as Treasurer of the Criminal Law Section of the Florida Bar.