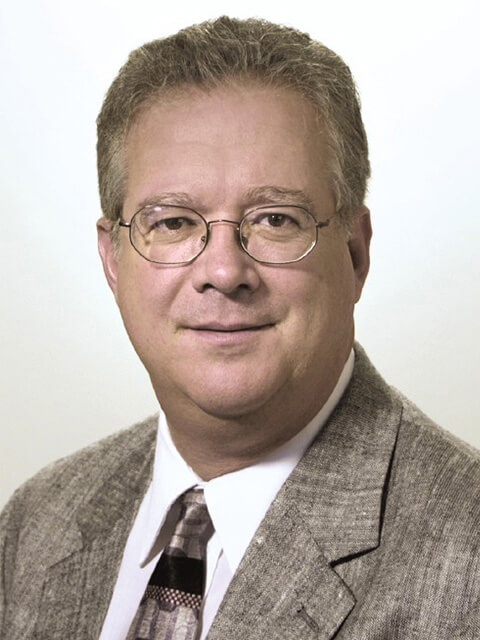 Bio:
Bob Dillinger, a native Floridian, is an Ivy League graduate of Columbia University and earned his Juris Doctor degree from Stetson College of Law. He joined the Office of the Public Defender, 6th Circuit as an Assistant Public Defender in 1976, where he was a member of the Capital Crimes Defense team and was instrumental in publishing the first comprehensive death penalty training manual in Florida for defense attorneys. In 1982 he left government service and went into private practice, handling criminal and civil jury work. In 1996 he successfully ran for Public Defender of the 6th Circuit, and has held that office since 1997. He is an AV Rated Martindale Hubbell Attorney, and earned the prestigious Nelson Poynter Award as an outstanding lawyer in his community. Mr. Dillinger is a staunch advocate of the rights of the poor, the mentally ill and the homeless, and is active in programs that provide encouragement, food and clothing to disadvantaged children. He has received numerous awards for community service, most recently the 2011 Benjamin Franklin Distinguished Leadership Award, the 2012 Jane Schaeffer Outstanding Homeless Advocate Award, in 2013 The President’s Call to Service Award, and he has been recognized by Bank of America as a “Local Hero”.