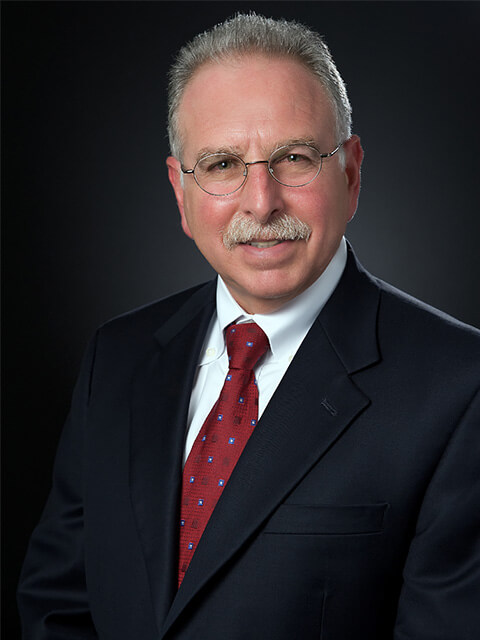 Bio:Circuit Judge Richard Hersch has served since January 2015 in the Felony Division in Miami-Dade County, Florida. This follows nearly three years as a Delinquency Division judge. A life-long
resident of Miami and a graduate of FSU (1976) and UF (1980-Law), Richard practiced as a sole practitioner or partner in a Mom-and-Pop firm for 31 years.
Judge Hersch last practiced as a partner in Hersch & Talisman P.A. before being appointed to the Circuit Bench by Governor Scott in February 2012. Board Certified in criminal trial law, Judge Hersch represented criminal defendants in the state and federal courts throughout Florida for offenses ranging from DUI to first degree murder. He filed the first “Stand Your Ground” motions in Monroe and Miami-Dade Counties and was counsel on the first SYG case in the Third DCA. Judge Hersch also served as a volunteer guardian ad litem representing abuse victims in the criminal courts for nearly 15 years. During his practice, Richard was admitted to practice in the Fifth, Eighth and Eleventh Circuit Courts of Appeal and argued in the First, Third, Fourth and Fifth District Courts of Appeal as well as the Florida Supreme Court.
Richard is a past president of the local and statewide FACDL. A former Chair of the Criminal Trial Certification and Traffic Court Rules Committees of the Florida Bar, he currently serves on the Code and Rules of Evidence Committee and the Executive Council of the Criminal Law Section. Judge Hersch has participated as faculty at the Gerald Bennett Prosecutor / PD college in Gainesville and on dozens of seminar programs for the FACDL and Florida Bar. For 7 years he wrote the DUI Notes column for The Defender, the FACDL quarterly magazine.