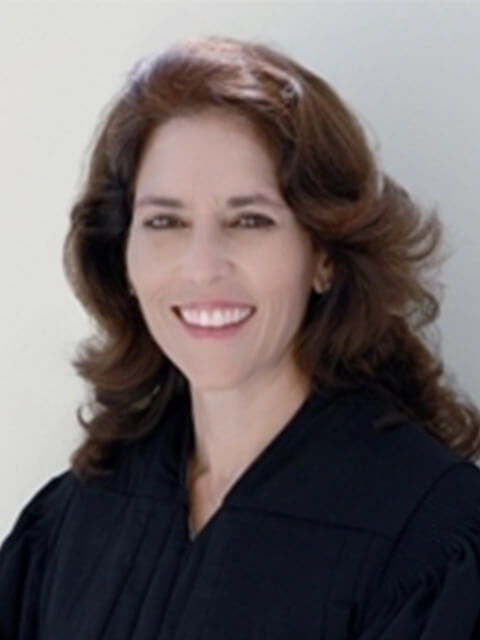 She began her legal career with the State of Florida Department of Legal Affairs, Office of the Attorney General in 1989. In 1996, Judge Zayas joined the Legal Division of the Office of the State Attorney of the Eleventh Judicial Circuit. Judge Zayas was appointed to the Circuit Court on December 9, 2011, by Governor Rick Scott and was elected without opposition in 2014. She currently serves in the Juvenile Delinquency Division of the Eleventh Judicial Circuit Court.

Judge Zayas has served on the Executive Council of the Criminal Law Section since 2009. She serves on the Florida Supreme Court Mediator Qualifications Board – Southern Division, has been an instructor at the Conference of Circuit Court Judges, is a member of the Government Lawyer Section, and the Appellate Practice and Advocacy Section. Judge Zayas is currently Co-Chair of the Juvenile Delinquency Committee of the Florida Conference of Circuit Judges.

Judge Zayas has served on the Florida Supreme Court Criminal Court Steering Committee Subcommittee on Post Conviction Relief, assisting in the revision of Florida Rule of Criminal Procedure 3.850, has served on the Florida Supreme Court Committee on Standard Jury Instructions in Criminal Cases (2003 – 2009) and the Florida Bar Criminal Procedures Rules Committee (2004 – 2009; Subcommittee Chair 2007-2008; Vice-Chair 2008-2009), and served as a Board Member of the Third District Court Historical Society.